Dive into the deep sea with the ww2 naval wargame “Uboat game - Submarine torpedo attack” Be captain of a real submarine in tactical combat against ships from all over the water.
Download APK Lastest versionTELEGRAM
3.7/5 Votes: 1,075
Report
Developer
TrofyGamesUpdated
May 12, 2022Size
101MVersion
1.088Requirements
6.0 and upGet it on 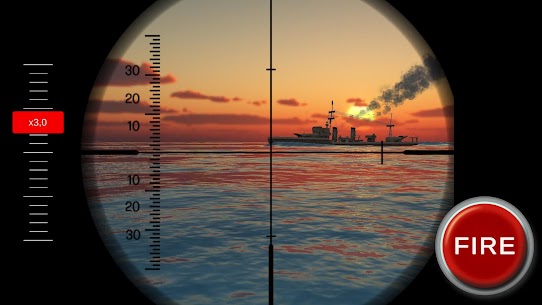 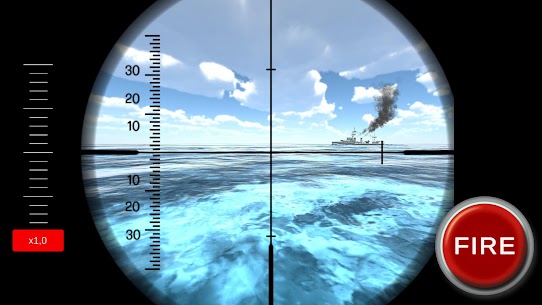 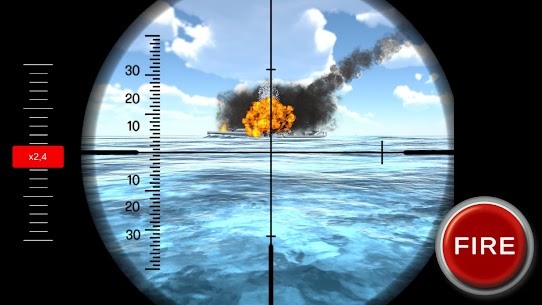 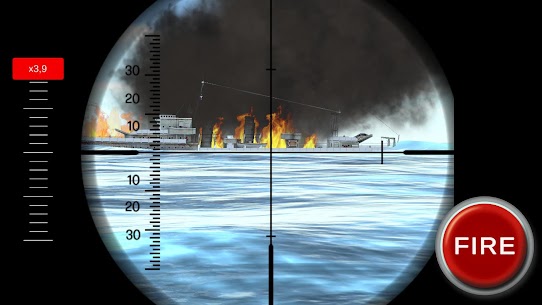 U-boat game wwII – submarine torpedo attack – in fact, a shooting range shooter in which players will stand behind the periscope of a submarine of the World War II era. Gamers are real sea wolves that have successfully approached the convoy of cargo and warships. It is necessary to make a successful, clever attack, correctly distributing the goals by priority.

Dive into the deep sea with the ww2 naval wargame “Uboat game – Submarine torpedo attack” Be captain of a real submarine in tactical combat against ships from all over the water.

Get the best tactical weapons, suitable for different marine battles and become a champion navy fighter of underwater simulator.

Sink enemies’ armadas in Survival. Show honor in navy world and fight through the ranks to admiral of u-boat! Explore underwater areas of arctic wastelands, canyons, abyss, sunken temples to get tactical advantage in war and prepare an ambush.

Warfare in marine events, tactical missions and navy challenges to get resources in the game. Dominate the sea!

Realistic damage
Intense combat might cause fire events, propeller failure and other damages. Choose your tactics by launching torpedoes.

Breathtaking graphics and locations
Enjoy every second in the game with realistic graphics, stunning visual, detailed U-Boats, warships and locations! You can change graphic settings to improve visuals or performance.

Comfortable controls
Intuitive controls, swipe left or right to navigate and zoom in or zoom out to see the best composition of blasts. But you will need skills to become a champion of the navy simulator!

Ready to fight in the naval warfare simulator? Launch the game and start to shoot and sink enemies

Not sure what wargame to play? Choose “Uboat game – Submarine torpedo attack”