Download APK Lastest versionTELEGRAM
0/5 No votes
Report
Developer
ZyStudioUpdated
May 13, 2022Version
2.0.0Requirements
6.0Get it on 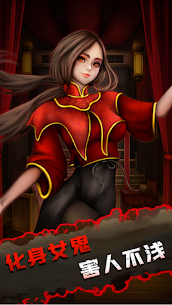 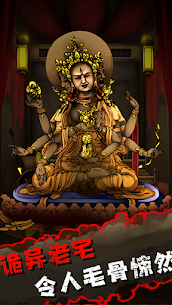 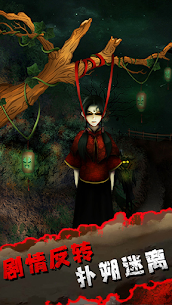 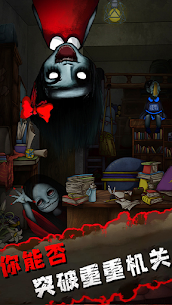 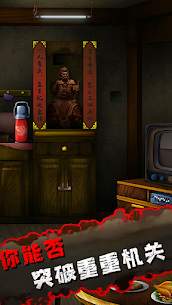 Supernatural Detective – a very, very complicated plot is an adventure project with mysticism, horror notes and other aspects. On which certain religious and mythical features are superimposed. Which makes the project attractive to fans of anything non-standard. The main character, a private detective with an impressive reputation in this field, will be assigned to investigate an extremely strange incident.

Paranormal / Supernatural Detective is a game based on supernatural events. The story roughly tells that the male protagonist, Yang Lin, is a private detective, and he is well-known locally. One day, he was commissioned by a friend to investigate a case in the countryside. There is no suspense case, but there are supernatural events hidden behind it; in the end, it was his friend Jiang He who helped to settle the matter; the plot of the game is ups and downs, the plot reverses many times, and it is thrilling and exciting. 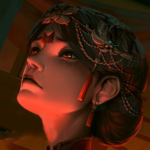