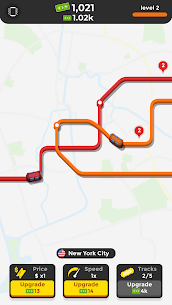 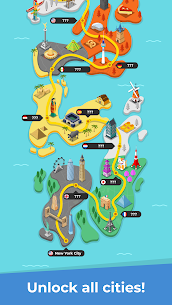 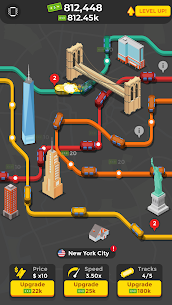 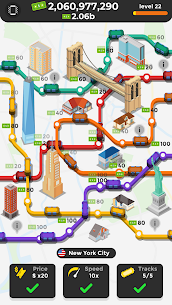 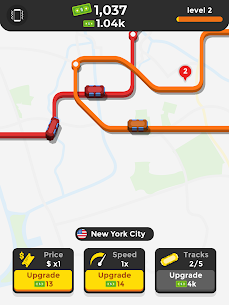 Subway Idle – game, gradually building and improving your own metro. Every day, for 1-2 hours of life, many people spend on trips in public transport, such is the fate of the inhabitants of megacities. And strangely enough, this fact became the idea for a new simulator game called Subway Idle.

Subway Idle is all about upgrading and maintaining a subway map for a growing city. Upgrade and connect stations between other stations and get your trains running. As new stations open, earn more money and upgrade your metro even further! Decide where to use your limited cash flow. Be sure to keep your city moving. 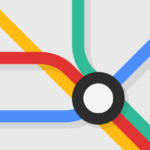