Become a character in a story you’ll love! The choice is yours:
Download APK Lastest versionTELEGRAM
4.1/5 Votes: 758,427
Report
Developer
Your Story InteractiveUpdated
May 9, 2022Size
Varies with deviceVersion
1.0.13350Requirements
4.4 and upGet it on 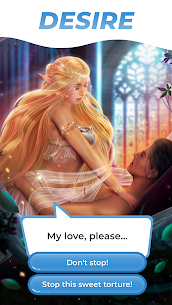 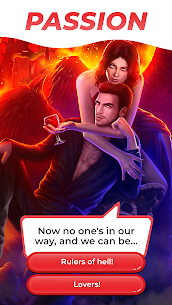 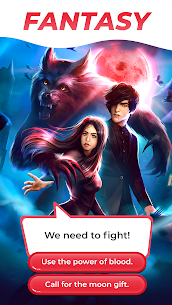 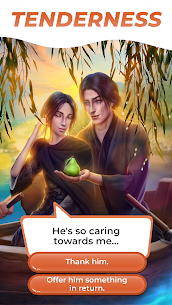 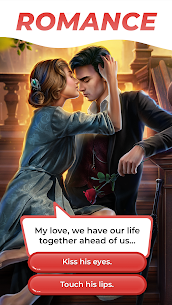 Romance Club – Stories I Play – a romantic text adventure about a young girl Adelaide, love and pirates. The main character is the only daughter of the governor in one of the colonies in the Caribbean region and soon she will marry the Spanish General Diego

Become a character in a story you’ll love! The choice is yours:

✦ Pick your own look and style
✦ Romance: Cute or Sexy? Bold or Shy? Guy or Girl?
✦ What happens next? Every story has multiple endings!
✦ Fantasy, drama, supernatural, horror, adventure, and more
✦ Dozens of original stories with more to come

Which story will you try first?

❖ DRACULA: A LOVE STORY – Experience a whirlwind romance spanning centuries: palace secrets of the Ottoman Empire, love and loathing at the royal court, and friends and enemies whose lives span an eternity…

❖ HEAVEN’S SECRET – You died and went to… the Angels and Demons Academy? Devilish lecturers, angelic sweethearts, and the temptation to break Heaven’s rules—what else awaits you in this dangerous, fantastical afterlife?

❖ CHASING YOU – When a routine family get-together becomes a murder scene, the race is on to find the culprit and stay out of jail!

❖ HEART OF TRESPIA – Today, you ascend the throne of Trespia. But all is not as it seems. Embark on a journey of danger, love, and betrayal, discover the truth, and save your kingdom!

❖ LEGEND OF THE WILLOW – On the eve of your initiation as a geisha, you discover a supernatural secret that changes everything. Now, you’re on the run, and not only from humans.

❖ GLADIATOR CHRONICLES – Forced into slavery by the intergalactic empire of New Rome, a young gladiator’s fate hangs in the balance. Can you rise to the challenge and make the empire bow before you? 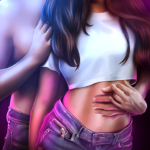