Enjoy the full game with no ads and other cool perks!
Download APK
0/5 No votes
Report
Developer
Game MavericksUpdated
Oct 17, 2018Version
1.0Requirements
4.4Get it on 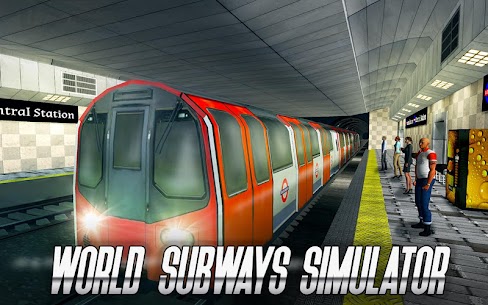 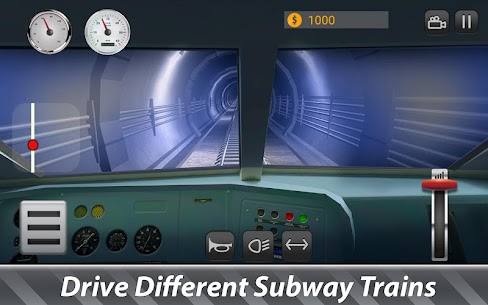 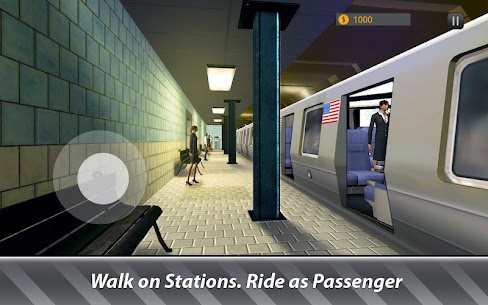 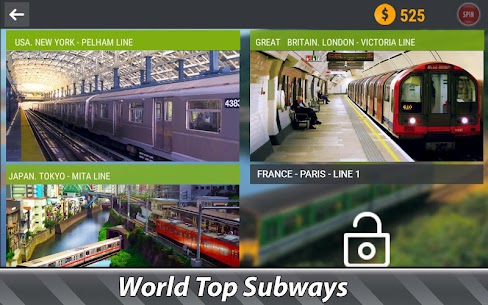 World Subway Simulator Premium – an excellent simulator for Android, where you will become a machinist for a subway train. In this game you will be an excellent engine driver, driving various trains in different countries and transporting people.

Enjoy the full game with no ads and other cool perks!

Train driving simulator allows you to become a machinist and explore subway stations of the world. Become a good subway train machinist or get punished for poor driving in the simulator. Take passengers to their stations, drive a train – subway train stations of New York, London and more are open for a machinist!

Subway machinist simulator!
Unlock simulator levels of cities like London or New York by driving passengers to their stations. A good machinist can visit subway stations of whole world. Or select subway and a train and enjoy free ride, machinist. Upgrade your train for better driving. Challenge awaits every subway machinist in the world. Follow driving instructions of subway train master to succeed.

Detailed train and stations!
Subway train driving is not only activity. Aside from driving, you walk inside train and stations of World Subway Simulator. Each train is unique, all stations are from real world towns like New York of London – your chance to explore! Hone train driving skills, use different cameras, come to stations in time. And enjoy a walk in between. Train controls, stations interior – all as real. But be focused – don’t get fined by driving inspector. 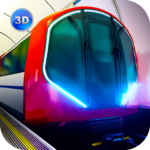