*Dive into your new stickman world and get abundant pre-register rewards- Available June!
0/5 No votes
Report
Developer
AcingfunUpdated
May 24, 2022Version
1.4Requirements
4.1Get it on 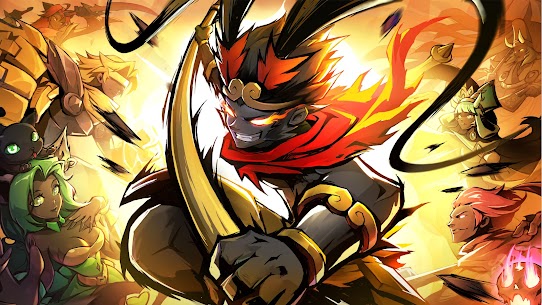 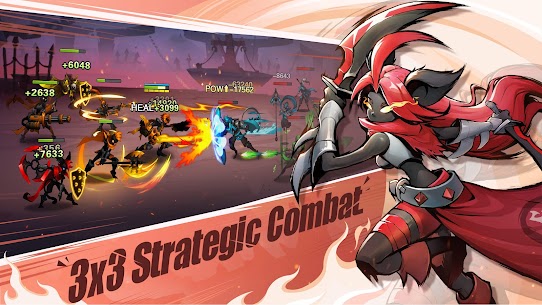 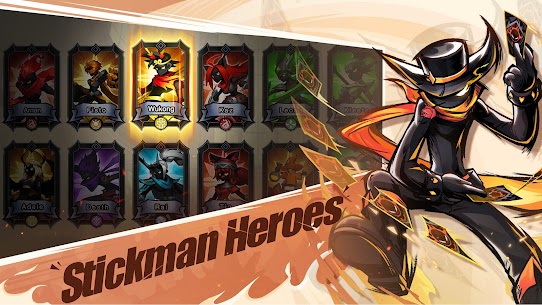 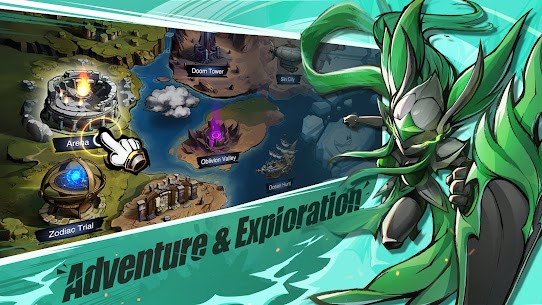 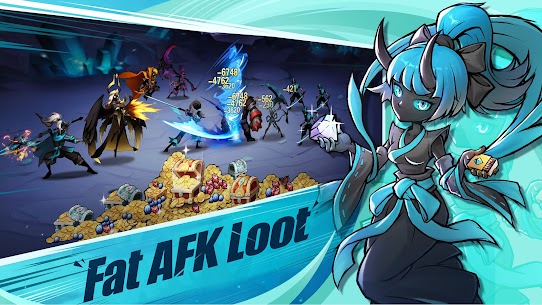 Stickman Lore – a new game based on the Stickman universe. This time, the developers have worked on the graphics and added an epic soundtrack to the background while you destroy hordes of enemies. Gradually, players recruit a team of heroes who automatically — but alternately — attack the enemy. Despite the idle elements, the project is divided into levels, switching between them is almost instantaneous.

*Dive into your new stickman world and get abundant pre-register rewards- Available June!

Stickman Lore is a brand-new card role playing game. It sets after League of Stickman II which has been downloaded over 1 million times. We strive to restore the rich fighting skills of the stickman and the strategic lineup mechanism is added to this game. In the game, you will lead your stickman team to take on an amazing adventure, and the super rich gameplay will definitely make you unable to stop!

Unique Stickman Awaits
There are over 70 Stickman from 6 distinct factions waiting for you to collect. Create your own squad, level up the stickman and train them to supremacy!

Strategize with Stickman Team
Drag stickman to place on turn-based 3X3 grid battlefield! You can break through levels, climb towers, compete and switch all to another scene during the battle and even carry out multiple battles at the same time, making the game extremely time-saving and efficient!

Enjoy the Treasure Hunt
There are 9 different ways to explore in Elland. Whether it is treasure hunting in the sea of ​​​​the underworld or passing the assessment of the Protoss, the rich rewards will make you feel the thrill whenever you breakthrough a level!

Duel in Peak Arena
In the regular weekly honor competition, you can watch the online PK of the top players on each server on live, support your favorite players and get surprise rewards!

When you encounter any problems in the game, you can submit feedback to our customer service through the in-game help center or the following platforms.