■The time to play About three-five hours
Download APK
0/5 No votes
Report
Developer
株式会社ウォーターフェニックスUpdated
Nov 23, 2017Version
1.0Requirements
2.3Get it on 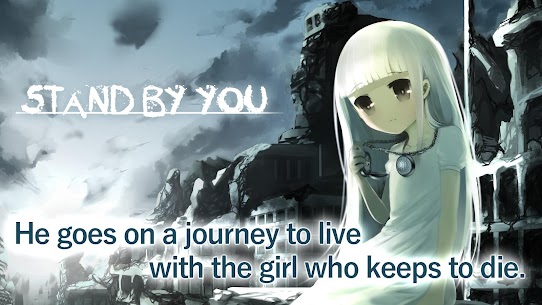 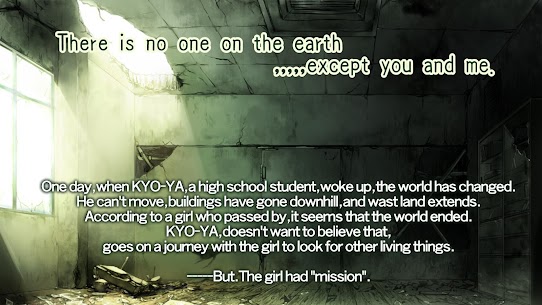 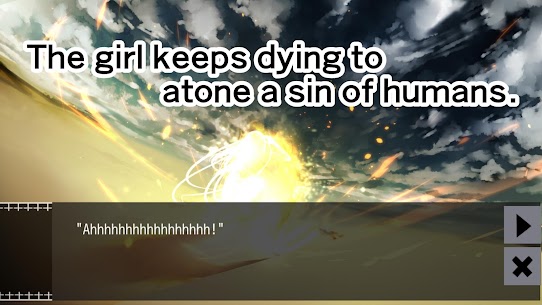 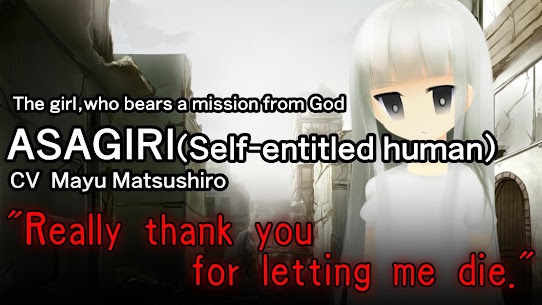 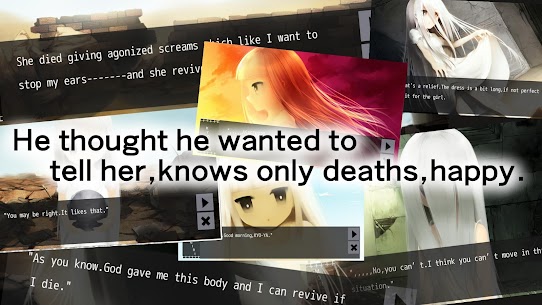 Stand by you – a visual novel on android, where you will learn the mystery of the destroyed world. In this game, you will play the role of KYO-YA high school student who once woke up and saw that the whole world had changed. Exploring the world around him, our hero saw a girl who passed by, she said that the world was over. Our hero did not want to believe it and went with the girl in search of other living beings.

The time to play About three-five hours

According to a girl who passed by,it seems that the world ended.

KYI-YA,doesn’t want to believe that,goes on a journey with the girl to look for other living things.

She has to keep dying to atone human’s sin.

As KYO-YA spends time with the girl who knows only pains,he thinks he wants to make her happy.

Only him and her in the ruined world.

He goes on a journey to live with the girl who keeps to die.

When he woke up,he was in a room that he doesn’t know and had been unable to move his body.

Girl who calls her “human”

She has gone on a journey in the ruined world by herself to accomplish “one mission”.