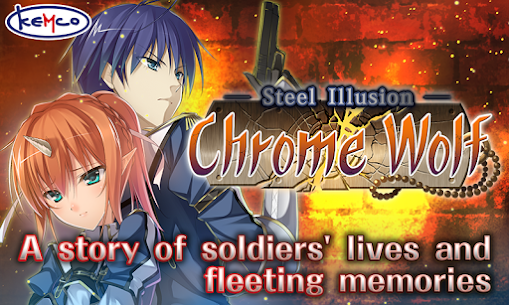 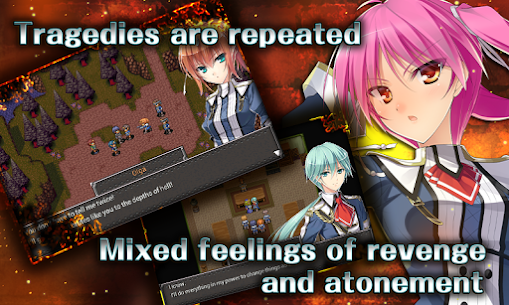 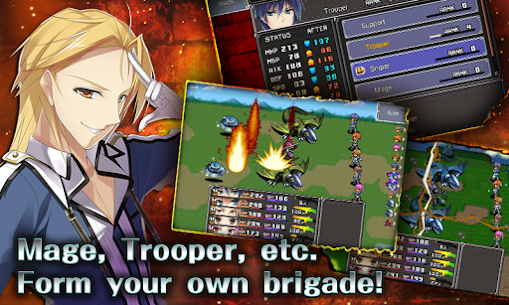 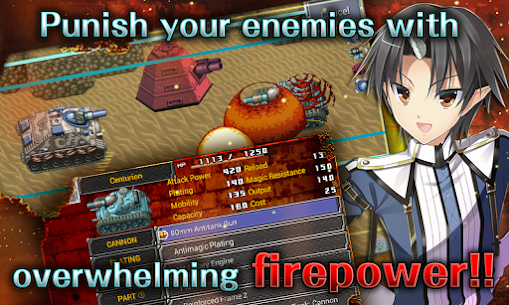 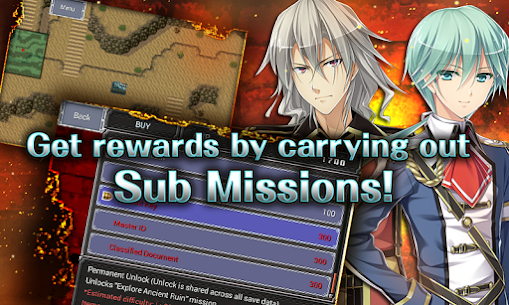 RPG Chrome Wolf – Continuation of thematic RPGs on android from the eastern company KEMCO, which is known for its quality games since the era of game consoles.

Due to maintenance reasons, the app will temporarily be unavailable for 64-bit devices after July 31st, 2021. Depending on the optimization for new devices, there might be the possibility to stop the distribution later on. We appreciate your understanding.

The flames of war affect us all…

Kruz is an Imperial soldier that has uncovered a lie behind a mission to suppress the Rebel Army.
Continuing the legacy of a fallen comrade, he defects from the Imperial Army and joins the Freedom Fighters.
Kruz is devoted to fighting battles where the ideals and pride of a nation and its people are on the line…

A grand tale of fleeting memories and the lives of soldiers
Kruz leads the independent mobile unit Chrome Wolf.
They devote themselves to being at the forefront for the Freedom Fighters.
Follow them on their journey as they seek revenge, atonement, justice, and ideals…

Blow your enemies away in tank battles!
Jump in a tank to defeat enemies that are giving you trouble otherwise!
Enjoy fierce cannon fights when going up against other tanks, where each decision will affect the tide of battle.

Form your own team!
Each class has weapons they can equip, skills to learn, and different stats.
Change classes to create a party that suits your style.
*While in-app-purchase content requires additional fees, by no means it is necessary for finishing the game.

The actual price might differ depending on the region.

Your use of the application requires your agreement to the following EULA and ‘Privacy Policy and Notice’. If you do not agree, please do not download our application.

*Please contact [email protected] if you discover any bugs or problems with the application. Note that we do not respond to bug reports left in application reviews.