For all the fans of pixel art out there, get ready for one wacky adventure!
Download APK
0/5 No votes
Report
Developer
Dionous GamesUpdated
May 31, 2022Version
1.10Requirements
8.0Get it on 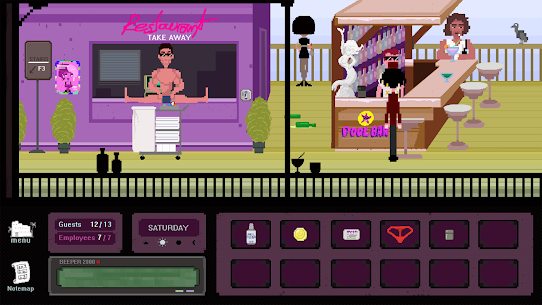 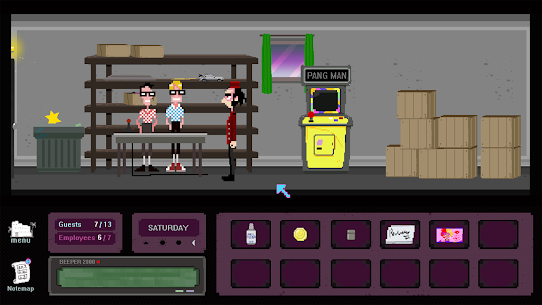 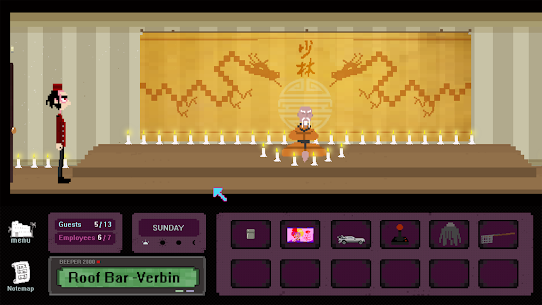 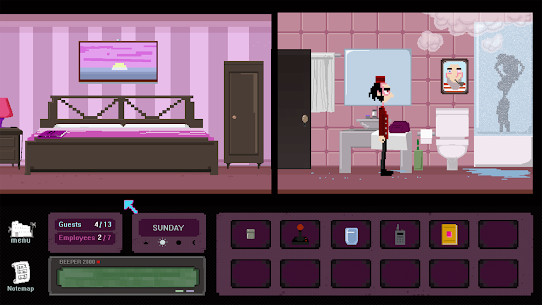 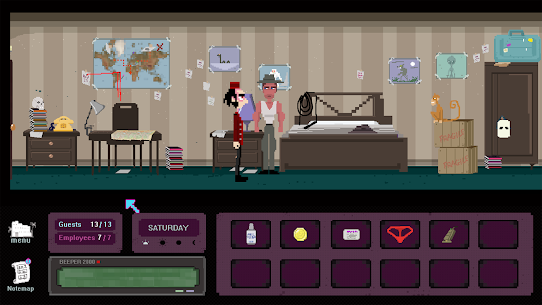 Not Another Weekend – this is a fun adventure game with old-school pixel graphics. In the story here you will play the role of a hotel employee named Mike Melkout. He may seem a little strange and abnormal, or maybe he is, and for some reason he planned to throw everyone out of the hotel over the weekend!

The game takes place in the 80s, with the style and atmosphere inherent in that time. Mike Melkout, for whom you have to play, works as a bellboy in a five-star hotel and together with him you will turn your difficult adventure. The gameplay consists of solving various puzzles by searching for the right items, completing tasks and communicating with hotel visitors.

For all the fans of pixel art out there, get ready for one wacky adventure!

You play as a bellboy, Mike Melkout, who works in a high-class hotel. Mike may seem crazy, or even peculiar, or he might as well be. However, he has only one plan. A dark plan! To kick everyone out in a single Weekend.

A humorous point-and-click adventure game set in the ’80s as a tribute to the pop culture of that era.