The Astra tore through the sky and descended upon Origin Star. The once vibrant cities were laid waste beyond recognition…
Download APK
0/5 No votes
Report
Developer
The Nirvana GamesUpdated
May 30, 2022Version
Varies with deviceRequirements
Varies with deviceGet it on 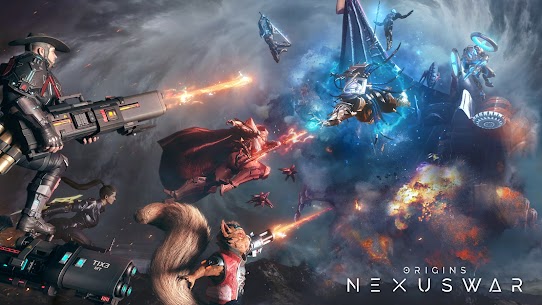 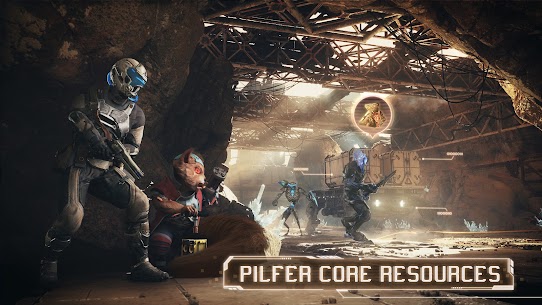 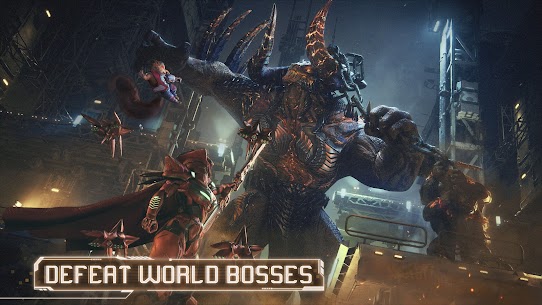 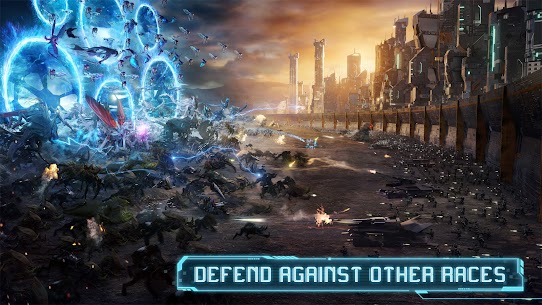 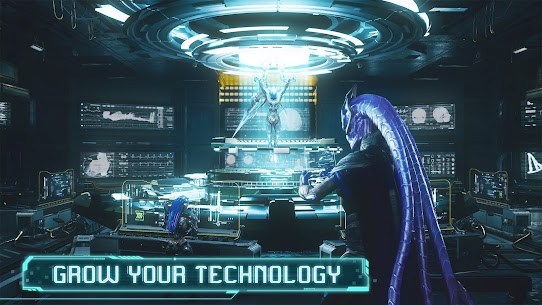 Nexus War: Civilization – strategy for android, where players will explore the open world and build their base, not forgetting to summon rare heroes. The developers promise deep storylines and thoughtful gameplay, only in the first 13 minutes you will watch video inserts on the game engine every now and then. There are 4 architectural styles available for building a city, depending on the race.

The Astra tore through the sky and descended upon Origin Star. The once vibrant cities were laid waste beyond recognition…
The end is nigh on Origin Star, and every race is fighting desperately in hopes to survive in the new age of terror…
As destiny chose you, you must now act. Raise an army and seek out the mightiest heroes from the four races of Origin Star – The Humans, Izans, Aokus, Theias, and unite them all to annihilate the Invaders of your home planet. Return Origin Star to its former glory!

Freely Explore the Open World and Uncover the Mystery of Origin Star
Journey a path to uncover the truth of this world from relics and hidden treasures scattered across the monster-infested lands. Meet the natives of Origin Star and the four races that govern the planet. Navigate through deception and conflicts in the world to start or prevent war. Annihilate the Astra and bring new hope for the survivors

In-Depth Strategic Battles
Command dozens of unlockable heroes from each race. Personalize your army from infantry, artillery, and tank units. Direct your army into the unknown and strategize against your enemies or overpower them with military might. Seek and destroy other players, capture resources, occupy fortresses, and join alliances. Experience the most exciting real-time war immediately!

Build, Design, and Personalize your City
Personalize and plan your city using the 4 available architectural styles from each race. Build mega structures like Titan Docks, Research Lab, Intelligence Building, and many more to design your city any way you want

Take Part in Alliance Battles and Become the Ruler of Origin Star
Legend has it that whoever ascends the Infinity Throne gains absolute control and power of the entire planet. With the unparalleled power granted by the Throne, one can gain access to the rarest resources and technological advantage. Hunt down the deadliest monsters and defeat the strongest alliances. Earn your right to ascend the throne and become the ruler of Origin Star