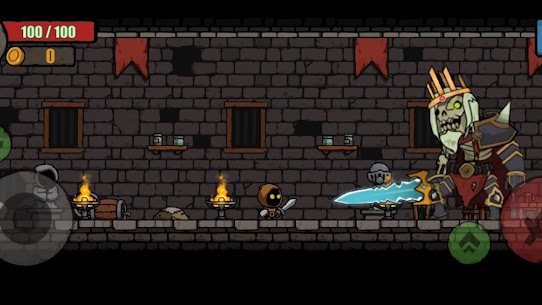 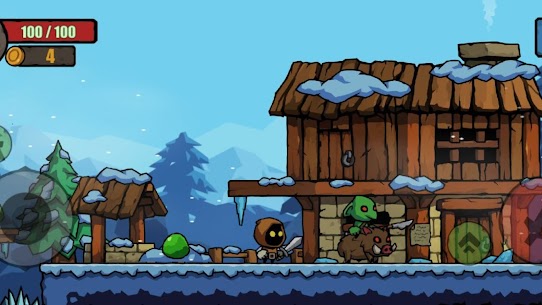 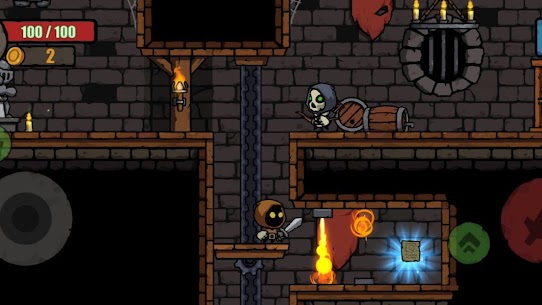 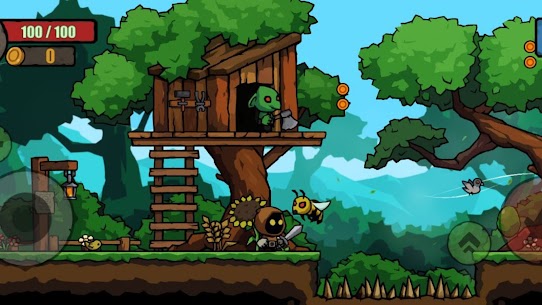 Little Hero:Adventures – this is an exciting platformer in a fantasy setting where you can immerse yourself in a fairy-tale world and feel like a hero. Here you will find classic game mechanics, with thoughtful details and atmospheric locations, where you have to pass one level after another, and fight the forces of darkness! According to the plot, all the monsters and their minions were defeated and imprisoned in a dungeon. But now they managed to accumulate strength and break through the defense, from which the whole world was again under threat. You are a member of the Sturlungar clan, and just like the others, you have sworn to protect the world from the dark forces, which is what you will do in the game. To do this, you will need to destroy hundreds of monsters on the way, solve a lot of puzzles, get to incredibly dangerous lands and defeat their leaders.

The plot of the game:

The Ancient Evil imprisoned in the Dark Tower for centuries has been able to break free!!
You,heir of the Sturlungar clan, made a promise to protect these lands at any cost!
You are embarking on a dangerous journey to stop evil forever!

– Quests to save the inhabitants of the village, and not only.