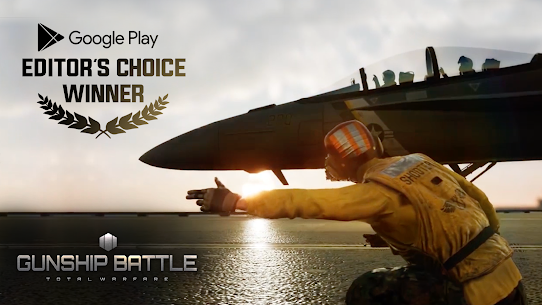 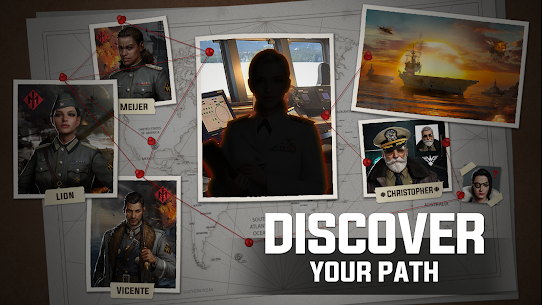 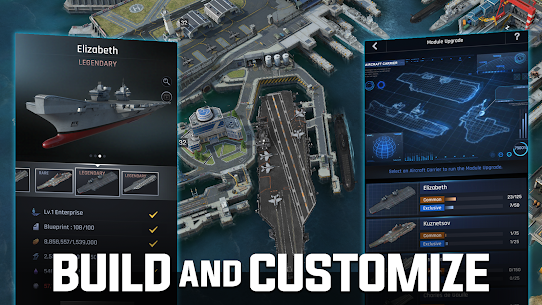 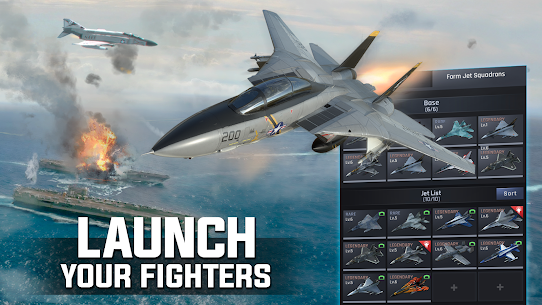 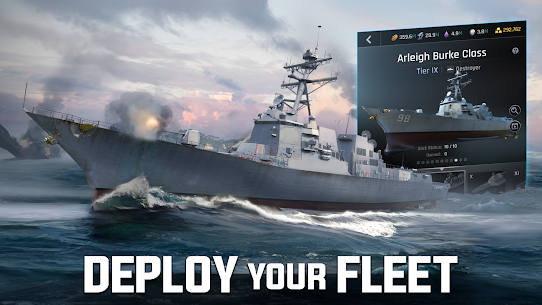 Gunship Battle Total Warfare – this is the most ambitious 3D strategy in which you will participate in hot battles on land, at sea and even in the air. Get ready for the best war game of your life! Take part in mind-blowing battles, attack from the air, land or sea, go on reconnaissance, develop brilliant plans and think through blitz attacks.

A military masterpiece with over a hundred million downloads globally!
The era of high-end war games begins now!

From production to battle, experience world-wide cutting edge war weapons!
✔ Units and weapons based on historical background
✔ Produce your own army, navy, and air force units and use them tactically in battle

▶ How to Revoke Permissions

[Android 6.0 and Lower]
You must delete the app

*All details may vary depending on your device and OS.

[Precautions]
Revoking required permissions for access authorizations may result in failure to log in to the game.