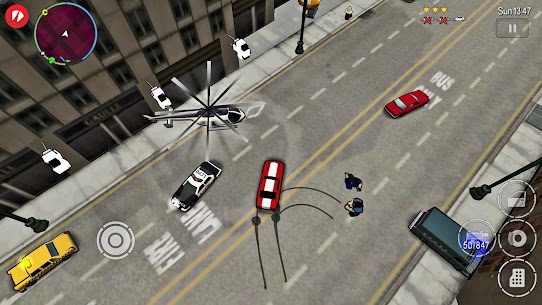 GTA: Chinatown Wars – the port of one of the most famous game from the console Nintendo DS from the company Rockstar Games. The plot unfolds around a character named Huang Li, who got into trouble.

LEFT FOR DEAD IN THE WORST PLACE IN AMERICA

Following his father’s murder, Huang Lee has a simple mission: deliver an ancient sword to his Uncle Kenny to ensure his family retains control of the Triad gangs of Liberty City. Huang is a spoiled rich kid who expects everything to run smoothly, but his trip does not go exactly as planned. After being robbed and left to die, he will search for honor, riches and revenge in the most dangerous and morally bankrupt city in the world. 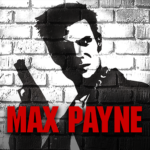 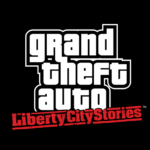 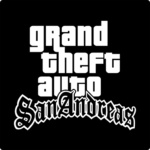