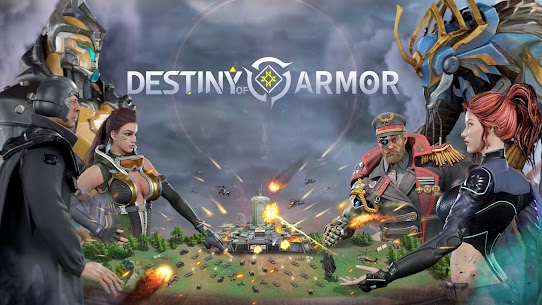 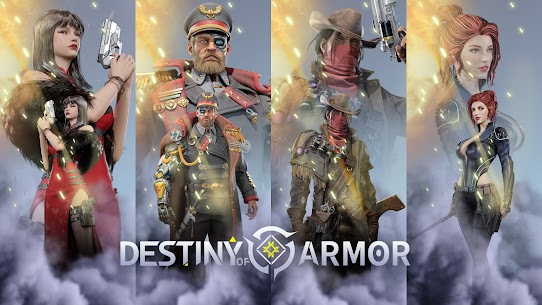 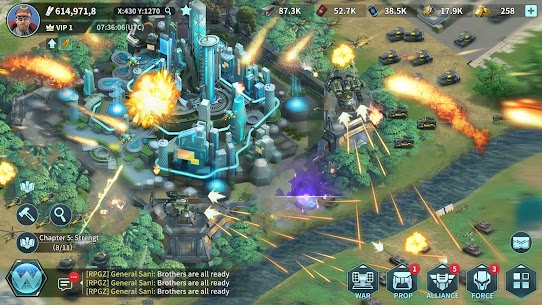 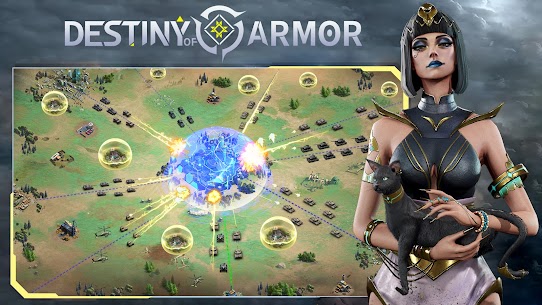 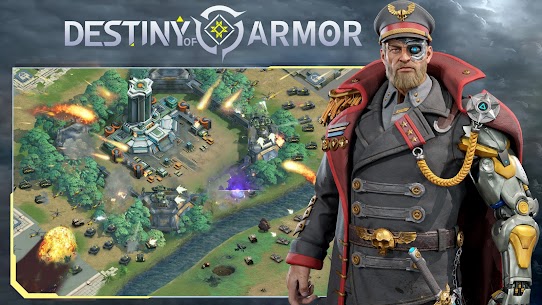 Destiny of Armor – mobile strategy for Android. In fact, this is a war simulator in the distant future, where the player controls cyborgs, robots and even meets Cleopatra. In addition, it is necessary to build a base and summon rare commanders.

Destiny of Armor is a war strategy game set in the late modern period. It tells a story about a group of heroes with different pasts fighting against the invaders with allies. You will play as an independent armed military leader who will lead the people against the evil Telenomus. After accidentally obtaining the mysterious mecha of the Sumerian era, in order to master the super high technology on the mecha, the protagonist sent troops to explore the ruins area. At the same time, Telenomus is also constantly harassing the base. The protagonist needs to vigorously develop the military and enhance the combat power to compete with it, in order to establish a new order of world peace based on troubled times.