You have to survive in the post-apocalyptic world after the nuclear annihilation.
Download APK
0/5 No votes
Report
Developer
Just For Fun GamesUpdated
Jul 26, 2022Version
1.0.0.17Requirements
7.0Get it on 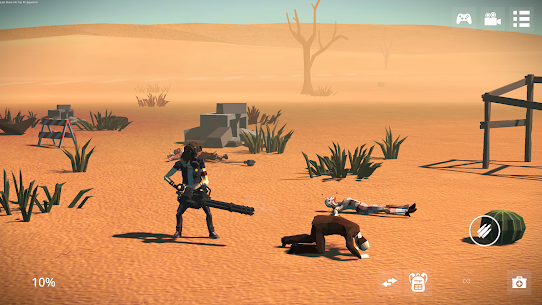 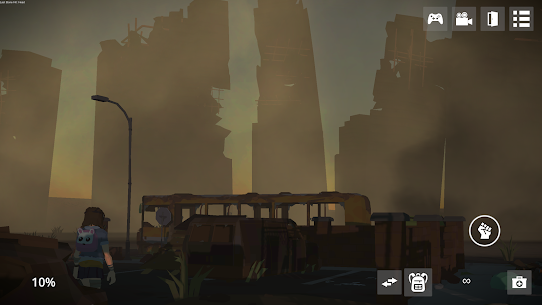 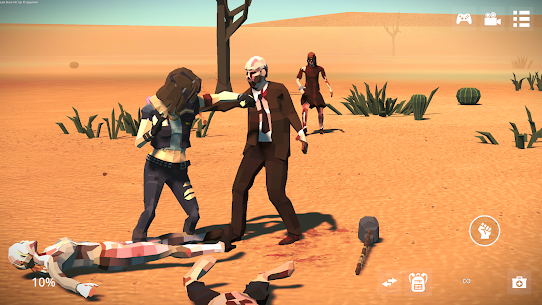 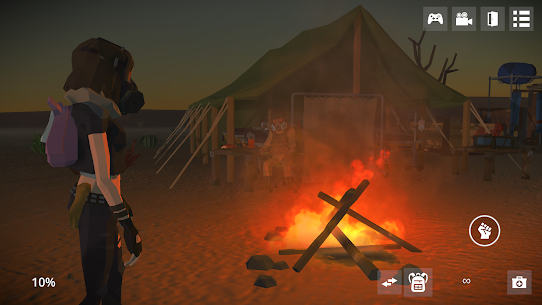 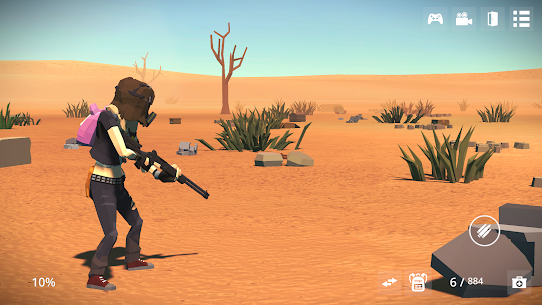 Dead Wasteland: Survival 3D – an adventure survival simulator in the middle of an endless desert. The plot of the game tells about a world in which nuclear weapons were used. This affected not only the nature and frequency of the air, but also the appearance of various kinds of diseases, which eventually resulted in mutants, zombies and other infections. You have to play for a girl who managed to survive the use of nuclear weapons and now she has to defend everything that she has left.

And You have to survive in the post-apocalyptic world after the nuclear annihilation.

You will be confronted by various enemies such as zombies, ghouls, mutants, robots and more! Gather resources, craft tools and build shelters.

This game is in beta stage, some things can be changed. Please give a feedback!