Experience your music collection as never before with this intense music driven arcade shooter.
Download APK
3.1/5 Votes: 114
Report
Developer
Cold Beam Games LtdUpdated
May 26, 2020Version
1.30Requirements
5.1Get it on 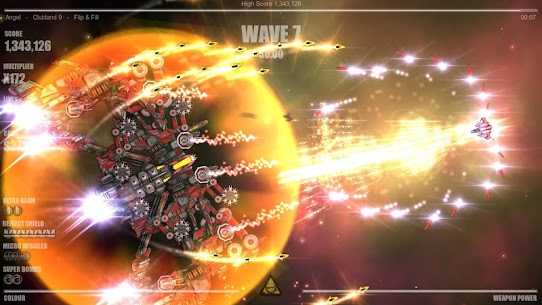 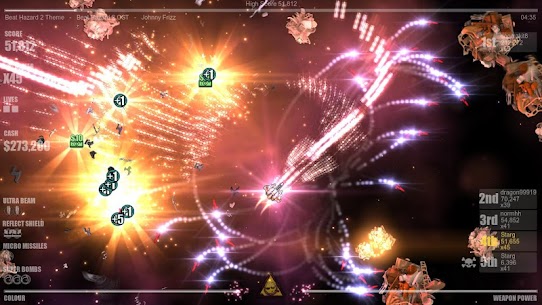 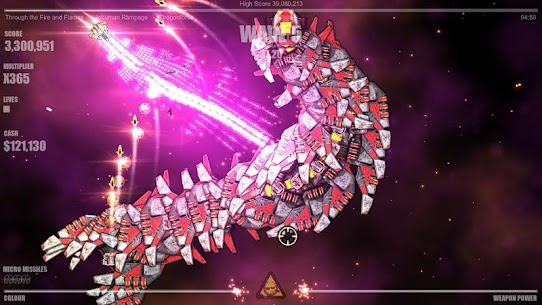 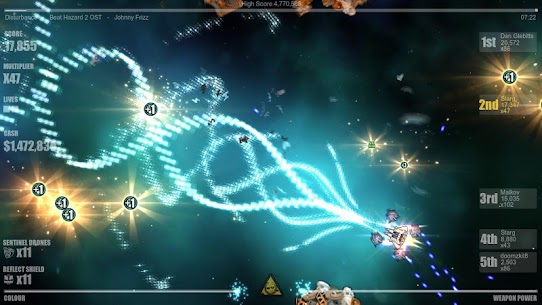 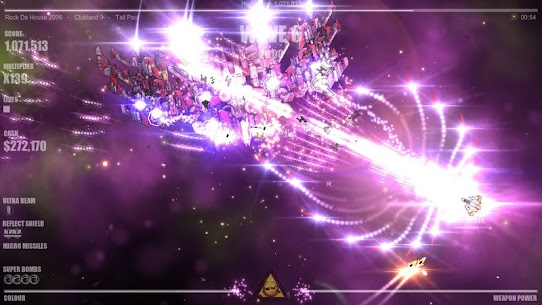 Beat Hazard 2 — a continuation of the excellent space shooter on Android that uses music tracks to randomly generate levels that will respond to each song. The new part of the game also adds randomly generated ships and bosses that are the result of your choice of music. Each track in the game has its own tone and rhythm that affect the course of the game. Beat Hazard 2 improves and heats up to the limit of the killer feeling of destroying opponents with their own music.

Experience your music collection as never before with this intense music driven arcade shooter.

Each of your songs will have its own unique ebb and flow based on the music. Beat Hazard 2 seamlessly mixes the love of gaming and music. Together they become greater than the sum of their parts.

Beat Hazard 2 improves on and ramps up the awesome zen feeling of battling to your own music. Power up your spaceship and watch as the music boosts your firepower. Unleash hell on the enemy ships when you max out with weapon pickups!

Pushing the boundaries of music powered gameplay, the sequel includes procedurally generated boss ships. Each track will create a unique archenemy ship for you to vanquish.

Each track you play will also creates a unique player ship, anything from a tiny ‘Mosquito’ ship to a huge ‘Brute’ battle ship! Created ships are consistent, if you discover an awesome ship tell your friends so they can unlock it too!

Procedurally generated boss ship!
– What monsters will your tracks unleash?