This is a large-scale strategy game!
Download APK
0/5 No votes
Report
Developer
MAGIC STARUpdated
April 25, 2022Size
892MVersion
1.0.5Requirements
6.0 and upGet it on 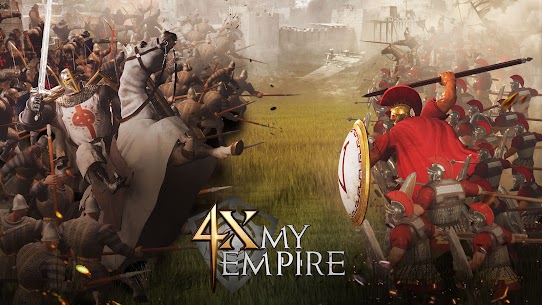 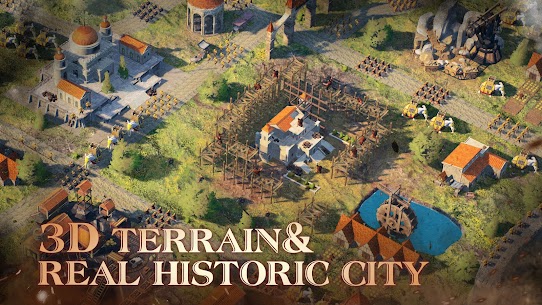 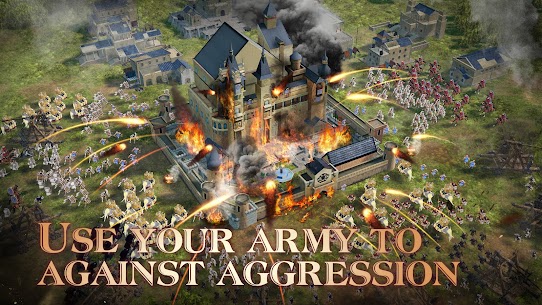 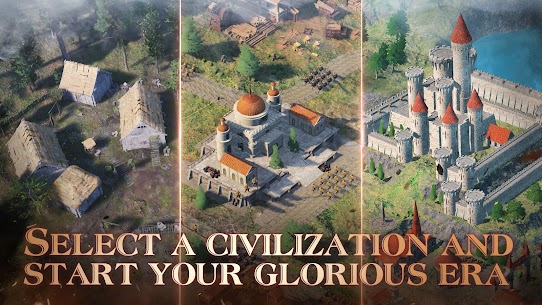 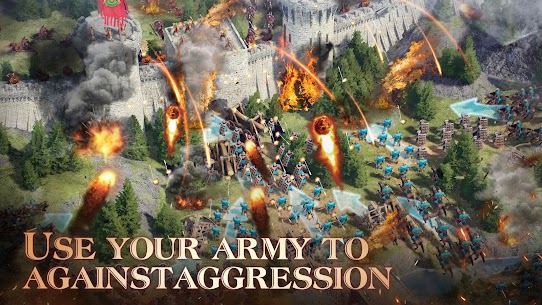 4X：My Empire – mobile strategy for android, which tells about the formation of civilization, starting from the prophets with a primitive society and ending with the Middle Ages. Our task is to improve the settlement, build new buildings and collect resources. Sometimes in the thickets you can find a warrior who has lost consciousness, but his accent is clearly not comparable to the work Ubisoft carried out in Far Cry Primal.

Everyone is at risk of being involved in an unpredictable war!

4X：My Empire is a real-time strategy mobile game which combines all kinds of SLG gameplay. On this continent where hope and cruelty coexist, you, as a primitive man coming from the ancient era, are expected to improve civilization by following the guidance of the prophet.
You will cross the boundaries of time and region, to create your own civilized world and fight for the crown of supreme glory.

eXpand
Victory of battles can help you continually expand the scale of the territory. Skillful use of troops is very important in this expanding process. You can cooperate with your allies, use classical tactics such like decoy. Cooperation is always better then fighting alone.

eXploit
Hundreds of troops are ready to set off and fight for glory! Create your own tactics in battles, build an invincible army and engage into fierce epic wars! Finally you will defeat all the enemies, conquer the continent and become the king of the world!